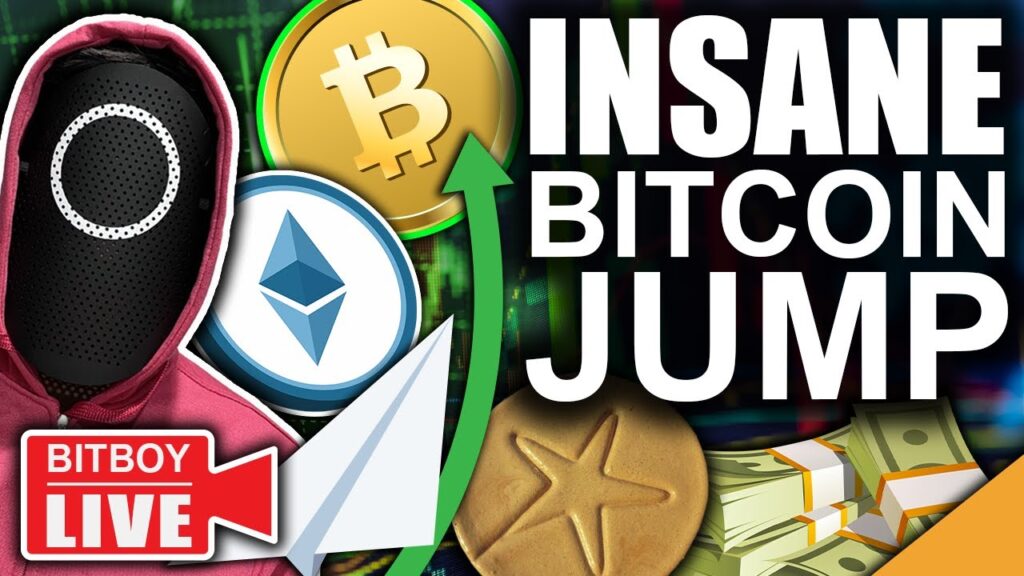 In this video, we will discuss the price of Bitcoin, Ethereum, and the top altcoins. We’ll take a look at the cryptocurrency markets and the latest crypto news.