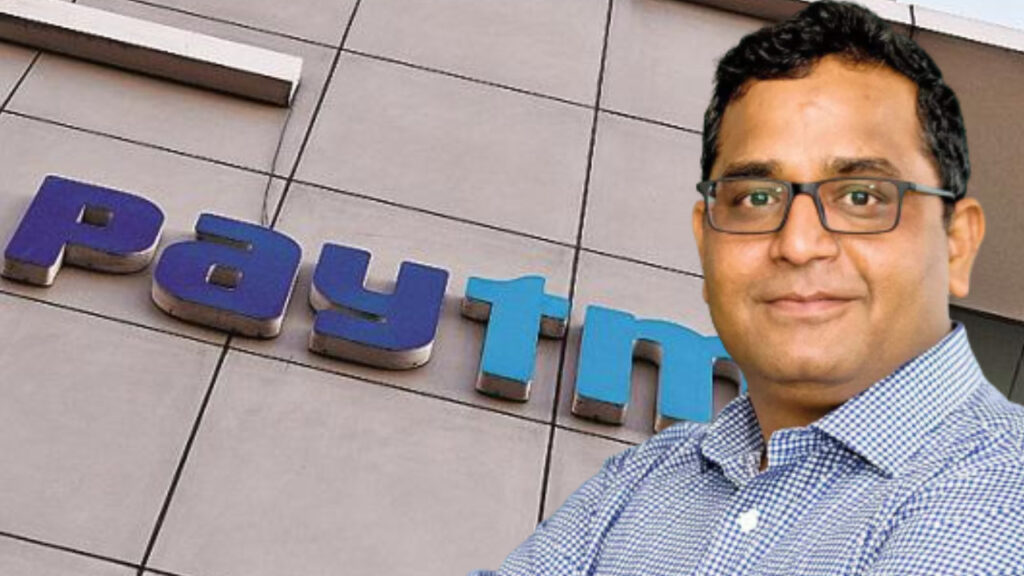 Paytm Founder: Crypto Is Here To Stay And Will Become Mainstream In 5 Years


The founder of Paytm, a major digital payment company in India, is “very positive about crypto.” Noting that cryptocurrency is here to stay, he expects it to become a mainstream technology in a few years.

Vijay Shekhar Sharma, the founder of Paytm, said at a virtual conference organized by the Indian Chamber of Commerce (ICC) Thursday that cryptocurrency is here to stay, PTI reported. He added that crypto is Silicon Valley’s answer to Wall Street.

Paytm is an Indian multinational technology company that specializes in digital payments. The company completed an initial public offering (IPO) last week. In its IPO filing, Paytm revealed that it has 337 million registered consumers and 22 million merchants.

I am very positive about crypto. It is fundamentally based on cryptography and will be the mainstream technology in a few years like the internet which is (now) part of daily life.

The Paytm founder admitted that cryptocurrency is currently being used in a speculative manner, elaborating:

Every government is confused. In five years, it will be the mainstream technology.

Sharma believes that people will realize how the world would be without crypto. However, he stressed that crypto will not replace sovereign currencies, like the Indian rupee.

The Paytm founder also said that once his company’s revenue crosses $1 billion, Paytm will be launched in developed countries. “Now Paytm in a JV with a Japanese entity is running Japan’s largest payments system. Later we will go without a partner,” he shared.

The Indian government is currently pushing for cryptocurrency legislation. A cryptocurrency bill is expected to be introduced and passed during the winter session of parliament which starts next week. The bill seeks to ban private cryptocurrencies with some exceptions. However, the bill has not been published and there have been conflicting reports coming out of India regarding the content of the bill.

Web3 is the solution to Uber’s problem with hackers